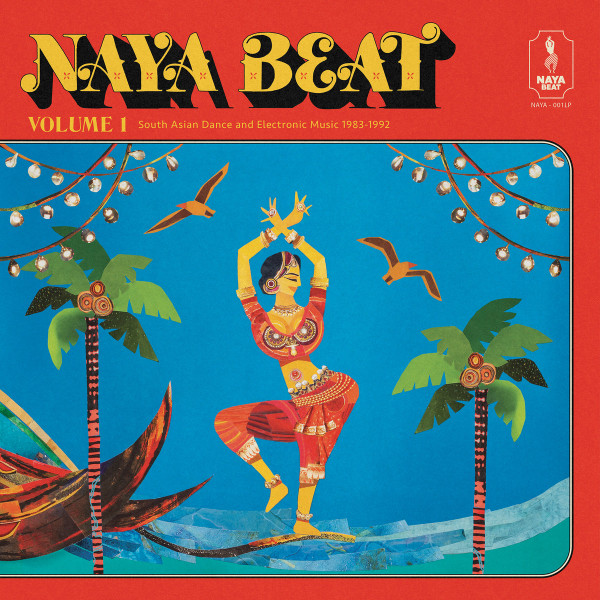 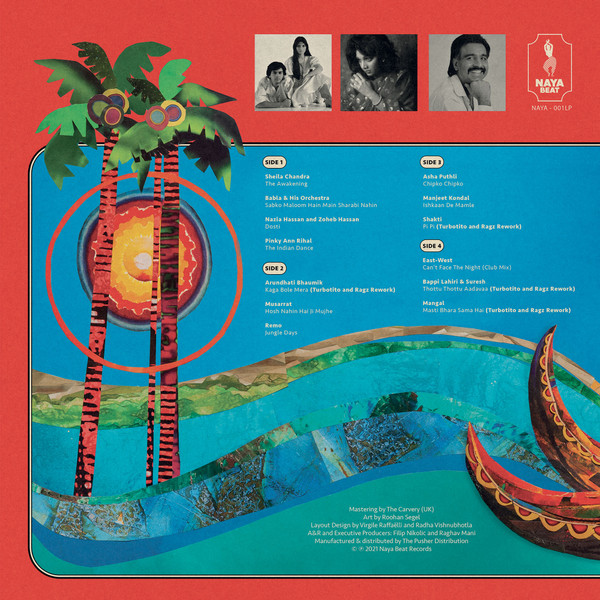 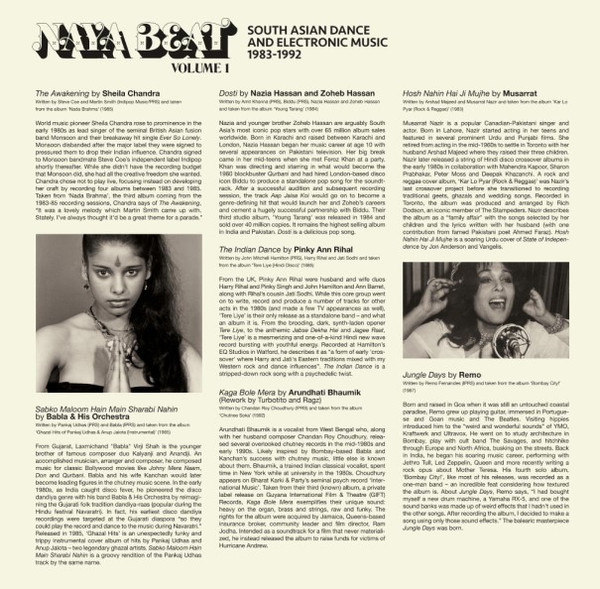 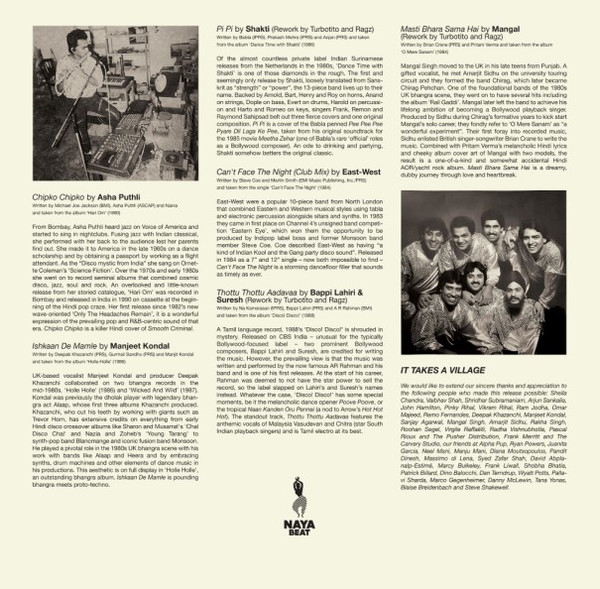 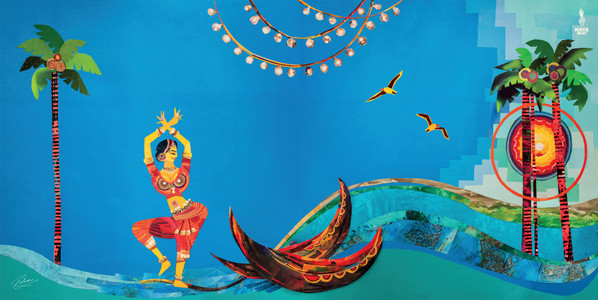 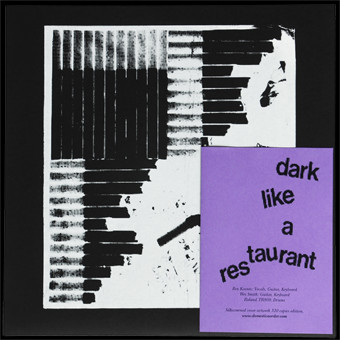 Presented in a hand-made silk-screen printed cover sleeve, including a leaflet, this record is the combination of minimal synth foundations and a floating, haunting guitar sound served as the calling card for the Texas band.DARK LIKE A RESTAURANT grew out of a number of experimental bands working in the Dallas in 1979-80. In the wake of the Sex Pistols show at the Bronco Bowl (1978), an entire scene grew up in Dallas that was part punk, part proto-new wave. One of these bands was BOYS LIFE, which contained two of the three members of the later Dark Like a Restaurant. Rex Koontz played guitar and sang. Boys Life was fronted by Jaime Lagarella (keyboards and voice), later an important producer and engineer; Bob Green (bass, later of The Grassy Knoll), and Jeff Zilm (drums, currently a painter and previously of the Comateens). 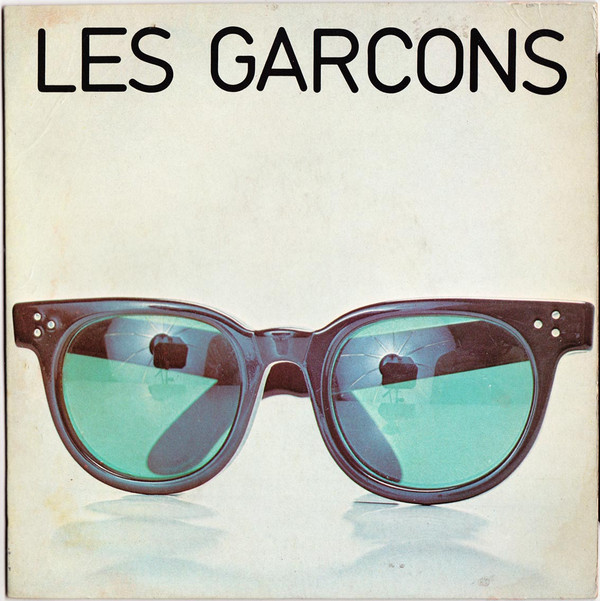 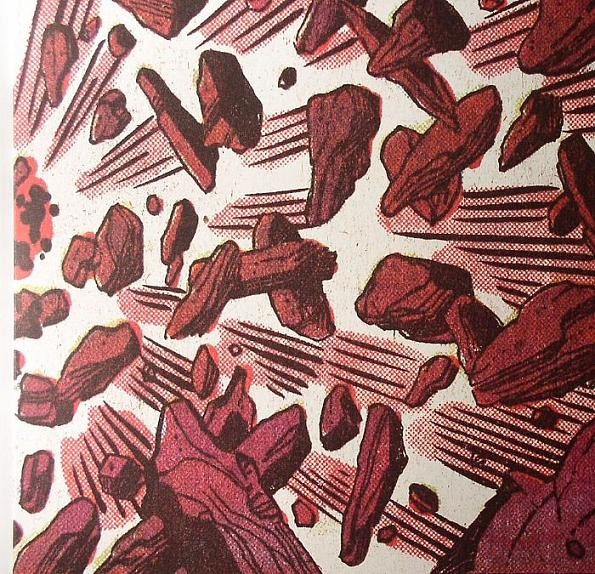 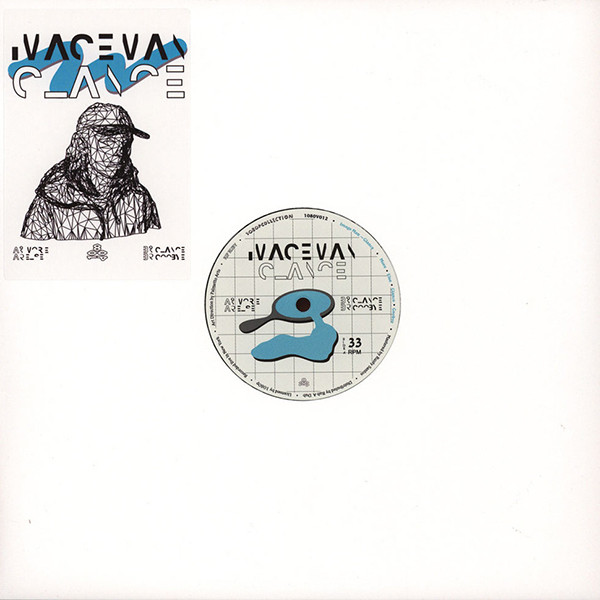 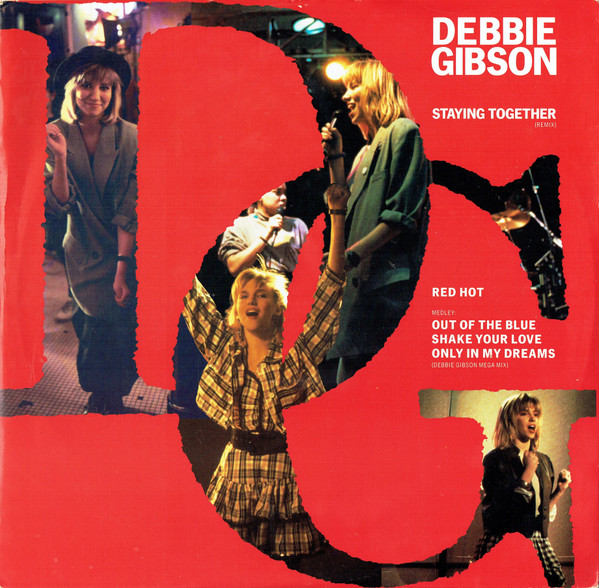 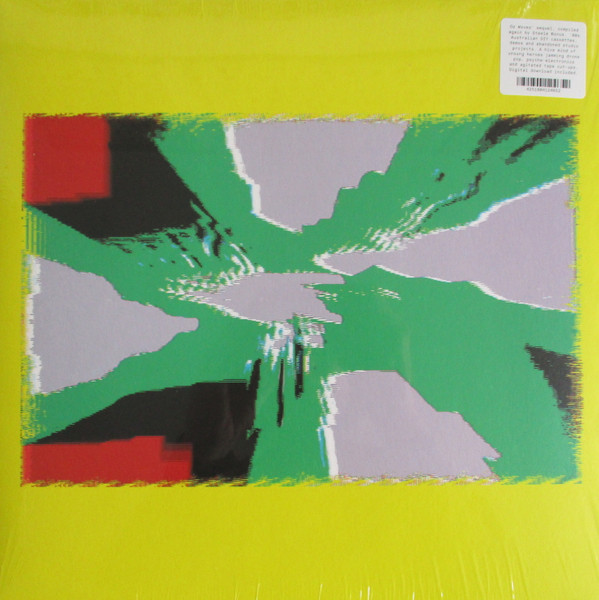